Who is who
Sponsorship

Here are the folks who shepherd EuroIA from idea to reality. Ping ANY of us if you want information, want to help, or just want to chat. We would love to hear from you. 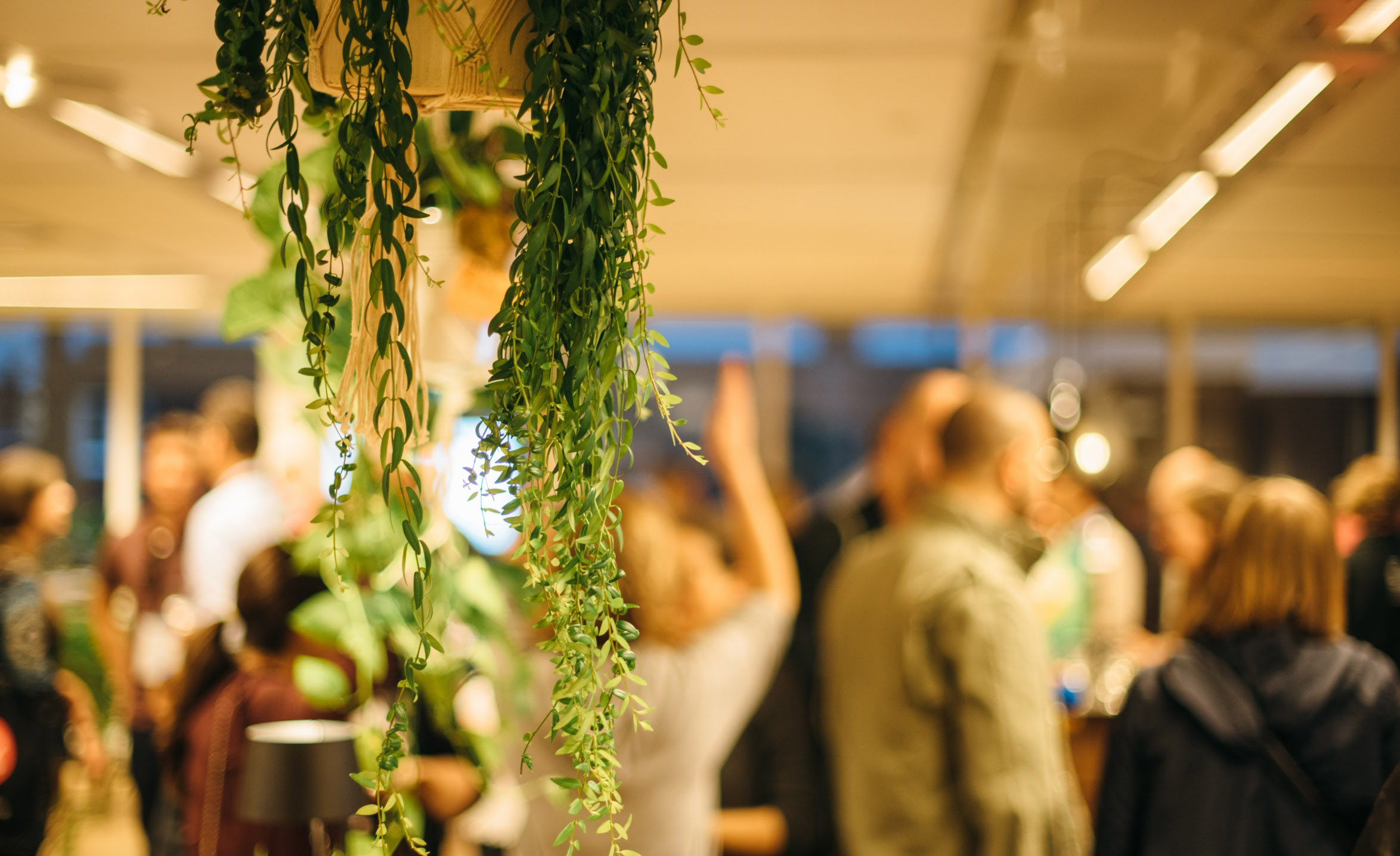 EuroIA gathers a large community of motivated specialists involved in all aspects of information management, not only from Europe but from all over the world.

At EuroIA, the talks and workshops come from you, the community. They undergo a double-blind peer review, encouraging new ideas and new professionals to appear. 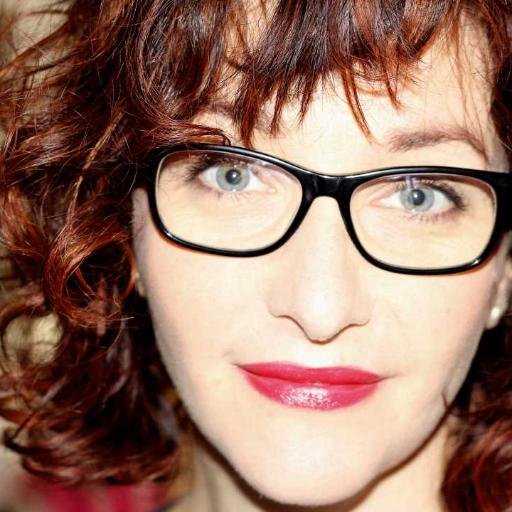 A UX researcher and designer since 2009, Raffaella has a scientific background in agriculture and told her story about moving toward UX at EuroIA 2012.

She is based in Rome, Italy, working as a freelance consultant on national and international projects dealing with user research, usability testing, UX design, co-design, and facilitation. She is a partner at Usertestlab and UX Fellows networks and was a board member for the Italian Information Architecture Association (2014-2016).

Raffaella is also a trainer and teacher on UX strategy, design, and research. Together with Alessio Ricco, she developed a workshop format, Improv.e UX, using improv games for developing better soft skills (www.improveux.it). 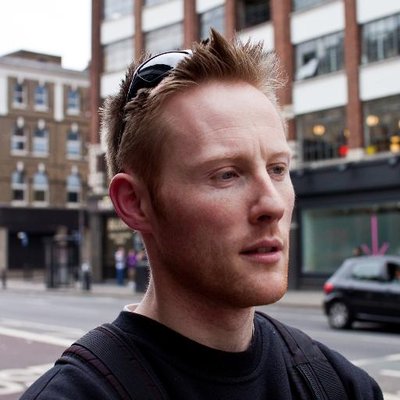 Francis is Senior UX Architect with Sigma, and leads the Cambridge office; until recently, he was Lead UX Designer at the European Bioinformatics Institute.

He has a background in Environmental Science, and started off working on landscape and biodiversity mapping projects. A major focus of his work now is applying design to challenges in healthcare and life sciences, aiming to bring clarity to complexity.

He is passionate about helping to move projects towards a real, positive impact for users, and also about how to provide ways for multi-disciplinary teams achieve this. He speaks in the UK and abroad on a range of topics related to design, including sketching, data visualisation, lean processes, co-design, and collaboration. He has co-organised Cambridge Usability Group since 2008 and was lucky enough to speak at EuroIA in 2014. 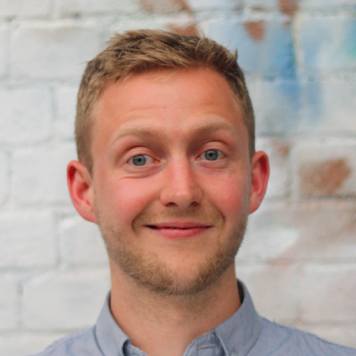 Angus is the Product Director at GatherContent, a structured content production platform for web teams. He has lead the product and research side of the company for the past five years, publishing various articles and on content development, among other things.

Like most of us, he is passionate about making complex things simple - enjoying getting under the skin (into the organs, bones and bacteria) of products and systems - developing a deep understanding of the people that use them.

We try to make this summit a meeting point, and a representation of the entire European community. That means we want to reach as many information architects in as many European countries as possible. To do so, we create positions for Country Ambassadors. These ambassadors help get our message out to local IA practitioners.

Want to become your country’s IA Ambassador? Let us know and write to Sylvie Daumal (sylvie.daumal at gmail.com).

Over the years, many extraordinary people have served on the programme committee. We want to acknowledge their support and service to the conference and to thank them for helping to build a such a solid European presence for IA and UX.

Koen Peters, Sylvie Daumal, And Konstantin Weiss were the co-chairs for EuroIA 2016. 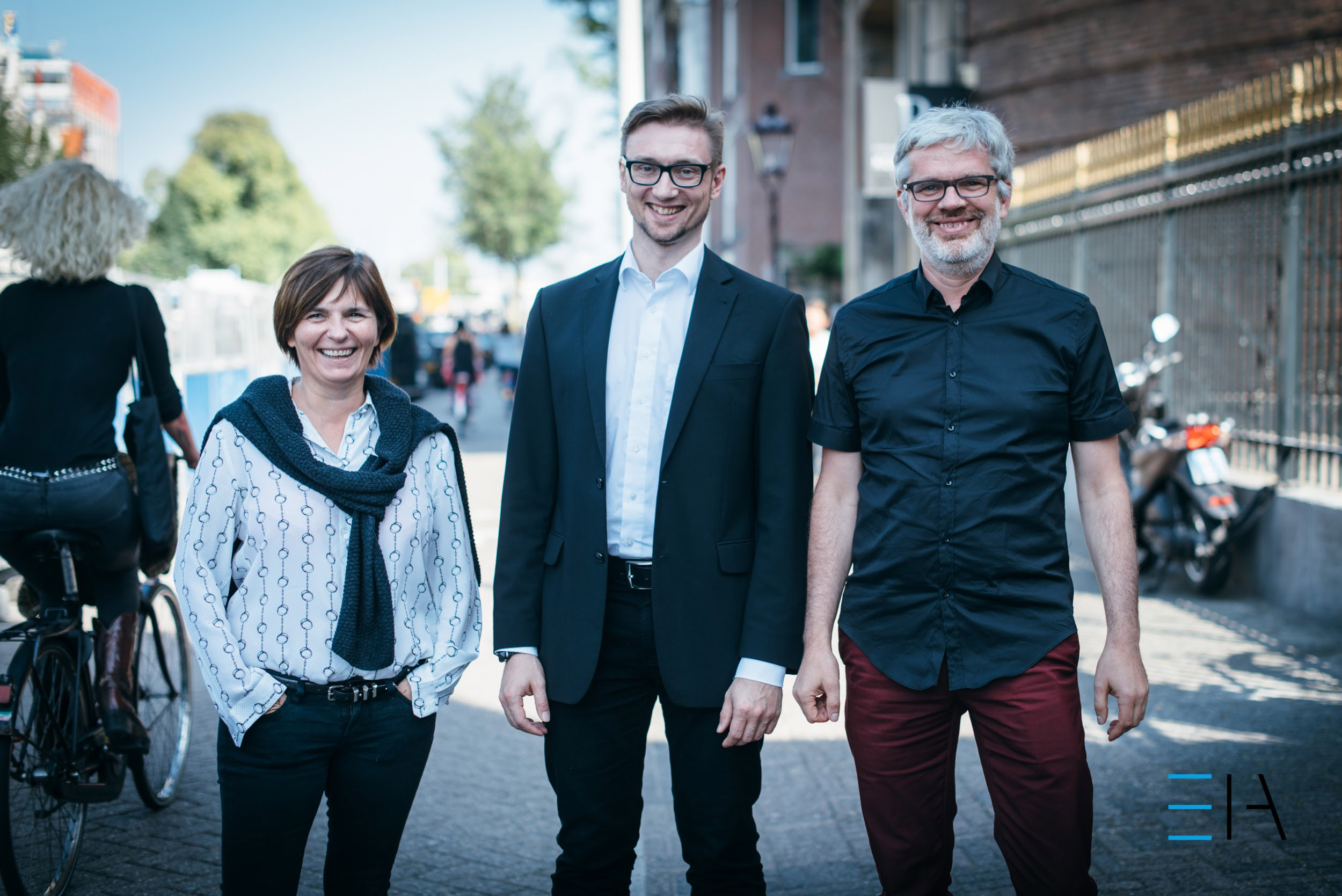 Have a look over the EuroIA 2016 website and programme here.

Stuart Curran, Lutz Schmitt and Peter J. Bogaards were the co-chairs for EuroIA 2015. 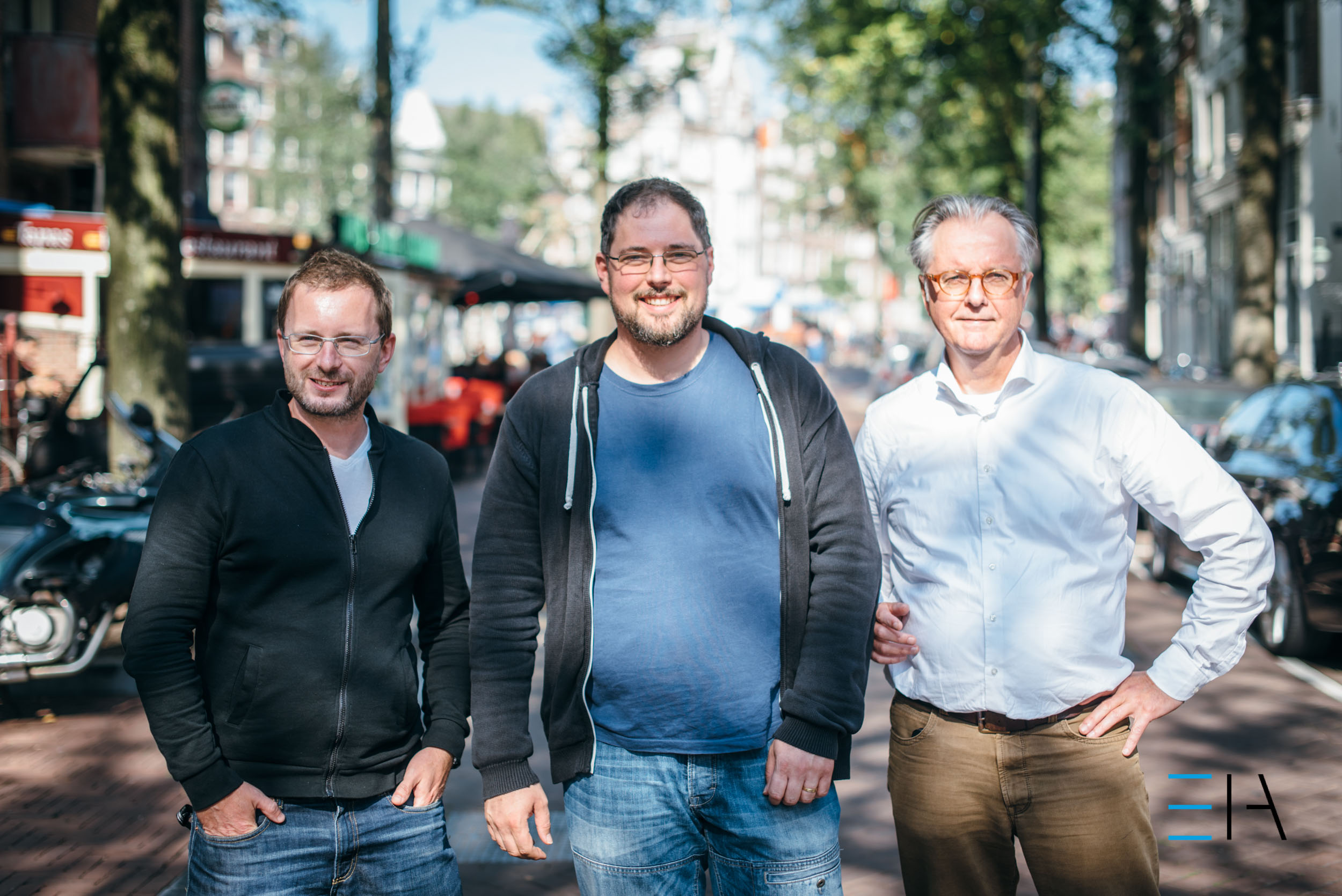 Have a look over the EuroIA 2015 website and programme here.

Eric Reiss was the programme chair of EuroIA for the first decade, founding the summit in 2005. 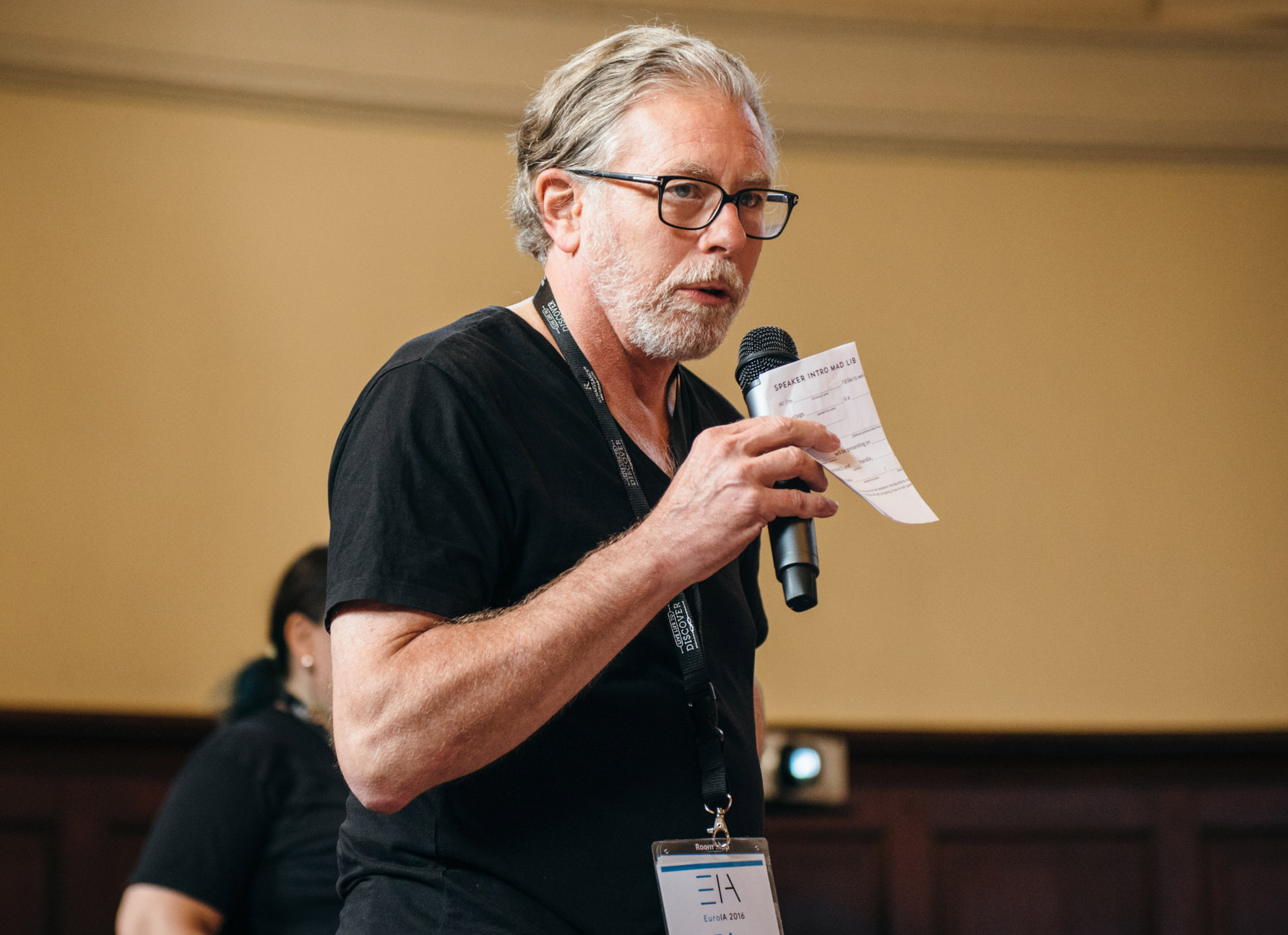 EuroIA goes to Stockholm, the Capital of Scandinavia, one of the most connected, environmentally friendly and creative cities in the world.

EuroIA 2017 will take place at Elite Hotel Marina Tower, situated in a historic mill on the waterfront, only a few minutes from the city centre.

EuroIA has travelled through Europe over the years: Brussels, Barcelona, Rome, Berlin, Paris, Prague, and most recently, in Amsterdam. In 2017 will be in Stockholm for the first time. Learn more about EuroIA.

EuroIA is organised by volunteers all around Europe, with three co-chairs, an active committee and over 35 country ambassadors. Find out who is who at EuroIA.

We are still looking for sponsors to make EuroIA 2017 a truly great conference. Sponsoring details

EuroIA 2017 is also on Medium, Twitter, Facebook and LinkedIn. For help, ping the co-chairs Francis, Raffaella or Angus or drop us a line at info (at) euroia.org